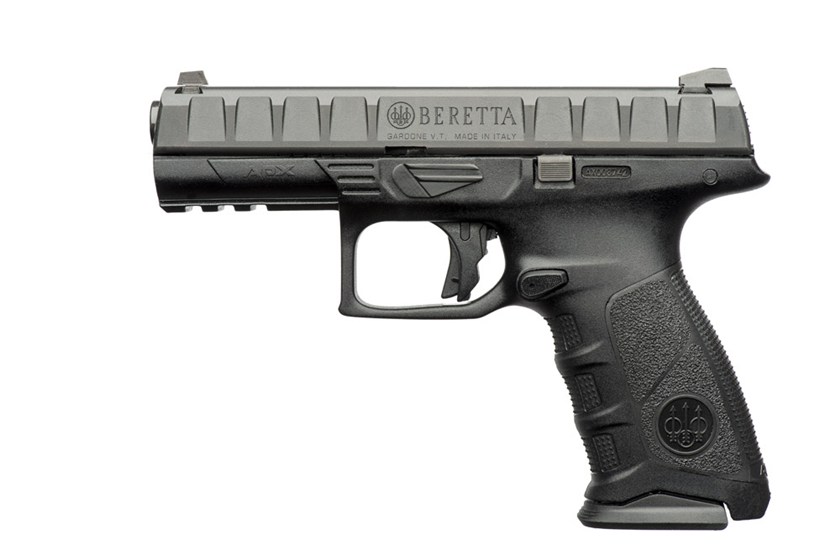 According to Corporal Mark Gregory of the Spokane County Sheriff’s Office (SCSO), deputies were dispatched to the intersection of North Nine Mile Rd. and North Seven Mile Rd to a report of a shooting at around 5 p.m.

By the time deputies arrived on the scene, a wounded man with a life-threatening gunshot wound to his chest had already been taken to the hospital and the shooter was nowhere to be found.

Then, while still at the scene, 911 operators informed the units they had just received a phone call from a man claiming to be the shooter in the incident and where he was located.

Deputies immediately went to the location and detained the man pending an investigation of the scene. After taking witness statements, officers learned a passenger of a gray Toyota sedan got out of the car at the intersection and began yelling at the driver of a blue Subaru.

After a few moments, Toyota began punching Subaru through the window of the car. Suddenly, witnesses said, Toyota grabbed his chest and stumbled away before collapsing to the ground.

The blue car then pulled forward and sped away from the scene while two women jumped out of their cars to help the wounded man.

During questioning, Subaru told police a similar story with key details from his point of view. Subaru said he’d been following behind the car Toyota was in, when the other man became very upset and started flipping Subaru off.

Toyota became increasingly angry and leaned his body out the window in order to yell profanities and spit at the other car. Then, once both cars had stopped at the intersection, Toyota got out of the car and began walking over to continue the confrontation.

Subaru said that when he saw Toyota walking his way, he drew the 9mm Beretta he is licensed to carry concealed, and loaded it where Toyota could see.

According to SCSO Cpl Gregory, Toyota wasn’t scared by the display and kept yelling for Subaru to either shoot him or come fight. Subaru said he told his attacker not to come any closer or he would fire, but still Toyota advanced until he was close enough to begin punching Subaru in the face multiple times.

Subaru told deputies he finally fired, hitting Toyota in the chest, fearing the other man was going to take his gun and use it against him. Then, Subaru said, he panicked.

He threw the pistol on the passenger seat and sped away from the scene until he got to a location he felt was safe a short distance away, and called 911 to report the shooting.

Cpl Gregory said Subaru was detained and then released after investigators had processed the scene and taken witness statements, all of which showing that Toyota appeared to be the aggressor in the road rage incident, and corroborating Subaru’s story.

The Corporal went on to say no criminal charges have been filed against either man at the moment, and Toyota remains in the hospital in serious but stable condition.

SCSO encourages anyone with information about the shooting to call Detective Mike Drapeau at 509-477-6921.

Violent crime happens in and/or around cars more often than almost anywhere else. Knowing how to fight, in and/or around a car is an important part of training for concealed carry. Read here for the Vehicle Firearm Tactics Course – Online & DVD and brush up on vital skills like shooting through car windows.