Join Our Newsletter
Shop Our Store
MAIN MENUMAIN MENU
By Brian McLaughlin on May 14, 2019 in Washington State News 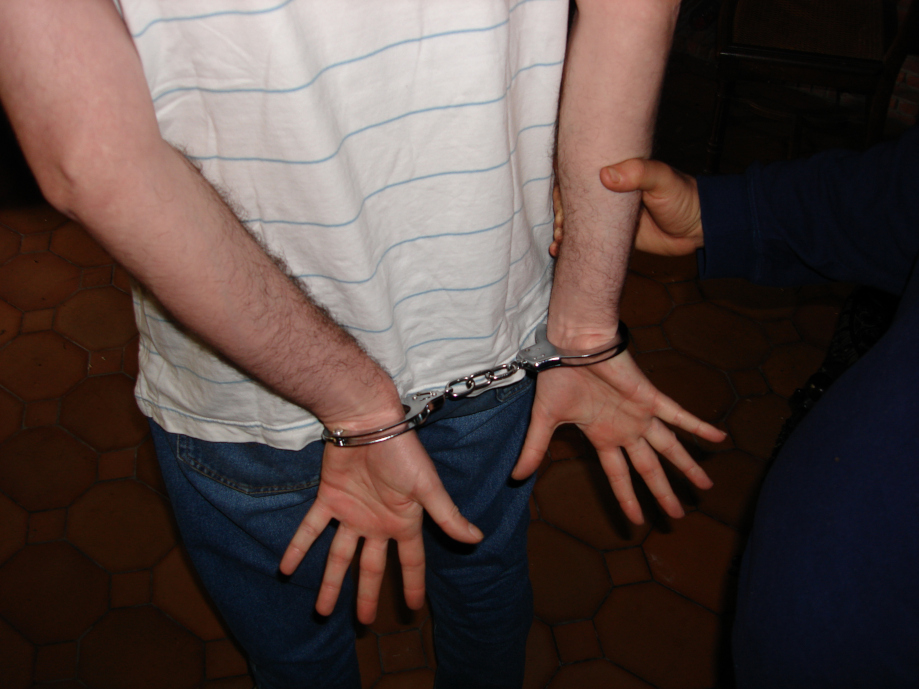 An Uber driver was negligently shot by his passenger in Seattle, Washington, early Tuesday morning.

According to Seattle PD, they responded to call of a shooting at Mercer Street and 4th Avenue North. When officers arrived, they found the 29-year-old uber driver lying on the ground next to the car with a gunshot wound to his back.

They took the passenger into custody and administered first aid and called in Seattle firefighter medics to the scene. While medics transported the wounded Uber driver to Harborview Medical center in serious condition, detectives questioned the suspect.

The 29-year-old passenger, who has a license to carry concealed, claimed the unholstered pistol went off as he was exiting the car and wounded the Uber driver. He then placed the pistol on the roof of the drivers bronze Nisan Ultima and awaited the arrival of police.

He was booked into King County Jail while under investigation for assault.

Holsters are not only important, they are essential. A must have. Not optional.

The situation above highlights the potential problems (assuming the passenger was telling the truth about how the gun went off and wasn’t just sitting in the back of the car playing with it.)

Carrying the pistol gangster style, or in the waist band without a holster, means the weapon is unsecured and often will slip and fall out of the pants, or into the pants resulting in unfortunate wounds to well-loved body parts, like this man.

When the person feels the gun slip out, they usually make a wild grab for it resulting in a finger entering the trigger guard and discharging the weapon.

Not only should you have a holster, you should have a quality holster that will guard your trigger well and keep your pistol where you want it to be. Read here for a list of the Top 21 CCW Holsters.

What do you think of this negligent shooting? Leave a comment below to let me know.