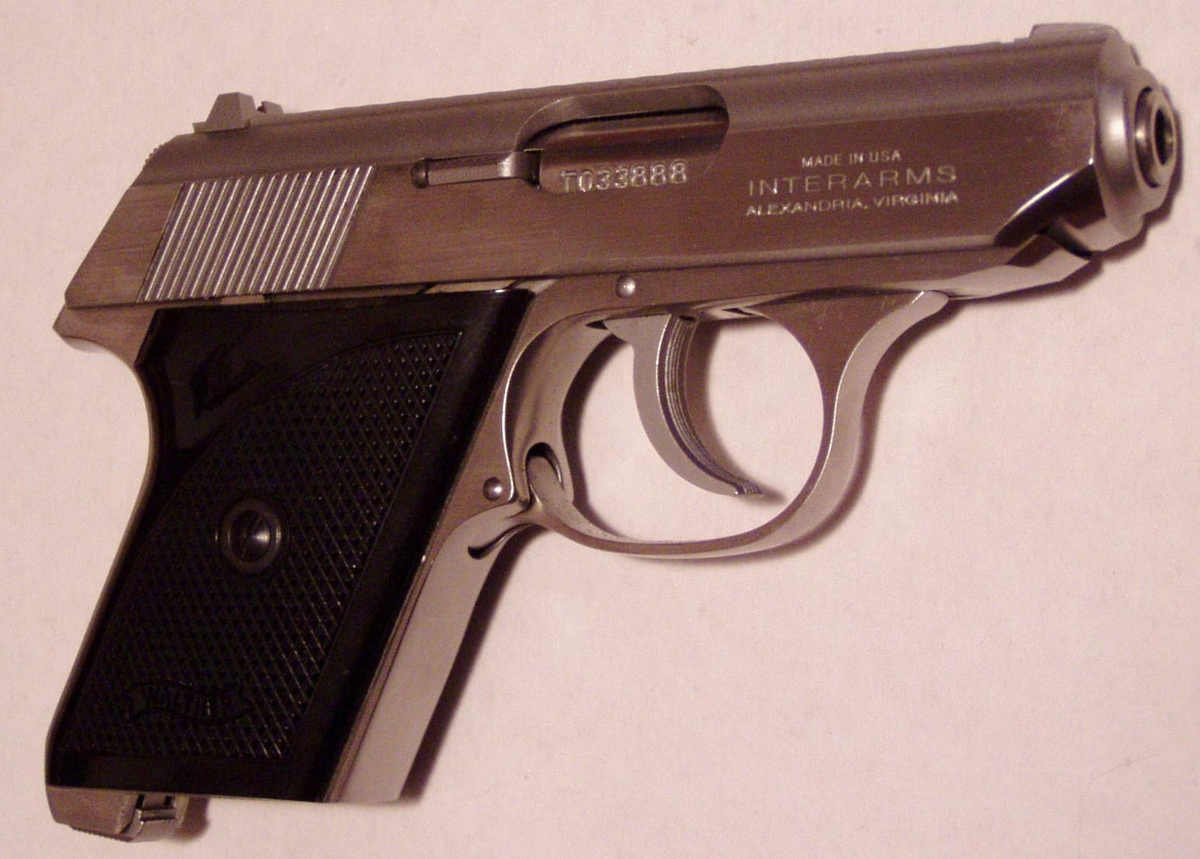 A grandmother, who had been previously held by authorities for second-degree murder and man slaughter charges, is released today with charges dropped.

87-year-old Wanda Roberts was arrested on November 5th for shooting her granddaughter, 34-year-old Tiffany Roberts, through Wanda’s bedroom door in the apartment they shared.

According to Wanda, Tiffany, who had an extensive criminal record for drugs, assault, burglary, and other crimes, had been threatening her through Wanda’s closed bedroom door.

Wanda, fearing for her safety, fired one round through the door, striking Tiffany in the chest killing her. Wanda then called police to report the incident and lead them to the handgun in her bedroom in full cooperation.

While Wanda decided to observe her right to remain silent, it provided a red flag for prosecutors, leading them to initially hold her for suspicion of second degree murder.

The prosecuting attorney for Wanda’s case, Joe Brusic, said it was impossible to convict her due to circumstances discovered during the investigation.

“Under the circumstances on this particular occasion on Monday, there were circumstances in volatility at that point in time which lead Wanda to believe that she had to engage in defensing herself in this manner,”(sic)

According to Brusic, the relationship between Wanda and her granddaughter and the familial history helped influence his decision not to press charges.

During the investigation witnesses came forward to describe the loving, and caring nature of Wanda in her attempt to help Tiffany kick her drug habit and get her life right.

After caring for Tiffany from a distance, trying to find her places to stay, buying her warm coats and bringing her food, Wanda found an apartment and decided to stay with her granddaughter to provide better support.

But Tiffany did not care for the help, and repeatedly mentally and physically abused Wanda who attempted to get a protection order after Tiffany assaulted her grandfather. The request for a protection order was denied by the judge.

Gwen Lamb, a friend of Wanda’s, told of one time when she visited while Tiffany was, “tearing up her grandmother’s apartment, throwing things all over.”

“The community has failed her (Wanda),” she said. “She did everything in her power every day thinking about that girl and what to do next.”

“I don’t know how an 87-year-old could have taken that stress. She tried to put on a happy face all the time.”

This grandmother needed to defend herself in her own house against her own granddaughter.

Do you have a home defense plan? Learn how to better defend your home here.

What do you think of a grandmother needing to defend herself in her own home against her granddaughter? Leave us a comment below to let us know.