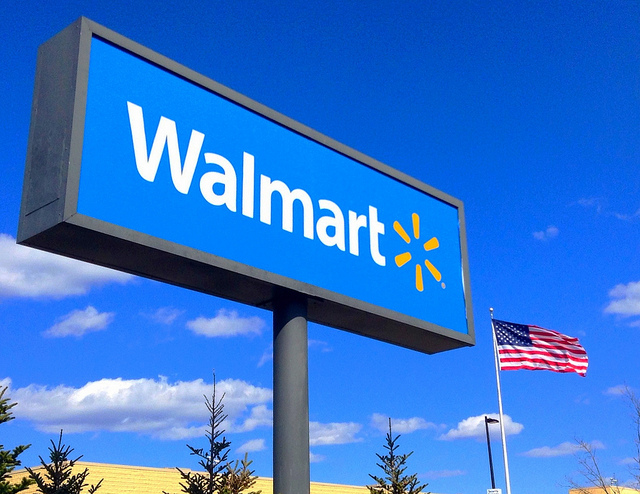 A quick and chaotic one-man crime wave struck the small Washington town of Tumwater on Father’s Day, 2018. At the end of the day, 2 Washingtonians were injured from a madman’s rampage but the situation could have been much worse if it weren’t for a group of armed citizens, one of which took the heroic steps of putting their life on the line to save the day.

The incident began at around 5:30 in the afternoon as reports came to Tumwater police of a drunk driver driving the wrong way down Crosby Road.

As the police made their way to the erratic drunk driving call, another bulletin hit their radios with word of a carjacking during which shots were fired at the nearby cross streets of Israel Road and Tyee Drive.

Once officers arrived at the carjacking scene they saw a 16-year-old girl injured, but no car.

According to police the girl’s injuries were not deemed life-threatening and following a brief stay at a hospital she is expected to be just fine.

The police were still on the hunt for the carjacker, though. The criminal wasn’t attempting to hide his tracks or lay low, however as he was seen at the Tumwater Walmart in the 5900 block of Littlerock Road SW where he opened fire at a display case, spraying rounds wildly according to eyewitnesses. Luckily nobody was harmed in the store itself.

The gunman then went outside into the parking lot where folks were not as fortunate. There he attempted to steal another car from another man. The driver of the car refused to give it up and was shot by the shooter.

It was at this point that a group of armed men realized what was going on and drew their firearms, one of which, upon seeing a man get shot in cold blood decided to jump into action.

The carrier fired upon the carjacker and struck him down in the parking lot of the Walmart. The carjacker wasn’t even able to make it to the hospital.

As for the driver of the car that the carjacker shot, he is in critical condition at the time of the writing of this article. We hope to get more information on his status soon.

But with regards to the carrier, many around the area of the shooting called him as well as the others who pulled their firearms as backup, heroes for doing what they did to stop this criminal in his tracks.

What do you think of this story? Are you proud of citizens who stand up and protect their fellow man and woman from the scourge of criminality like these carriers did? Let us know what you think in the comments below.